The Peaceful Vegan and The Ecology of Veganism

THE MOST IMPORTANT REASON TO GO VEGAN 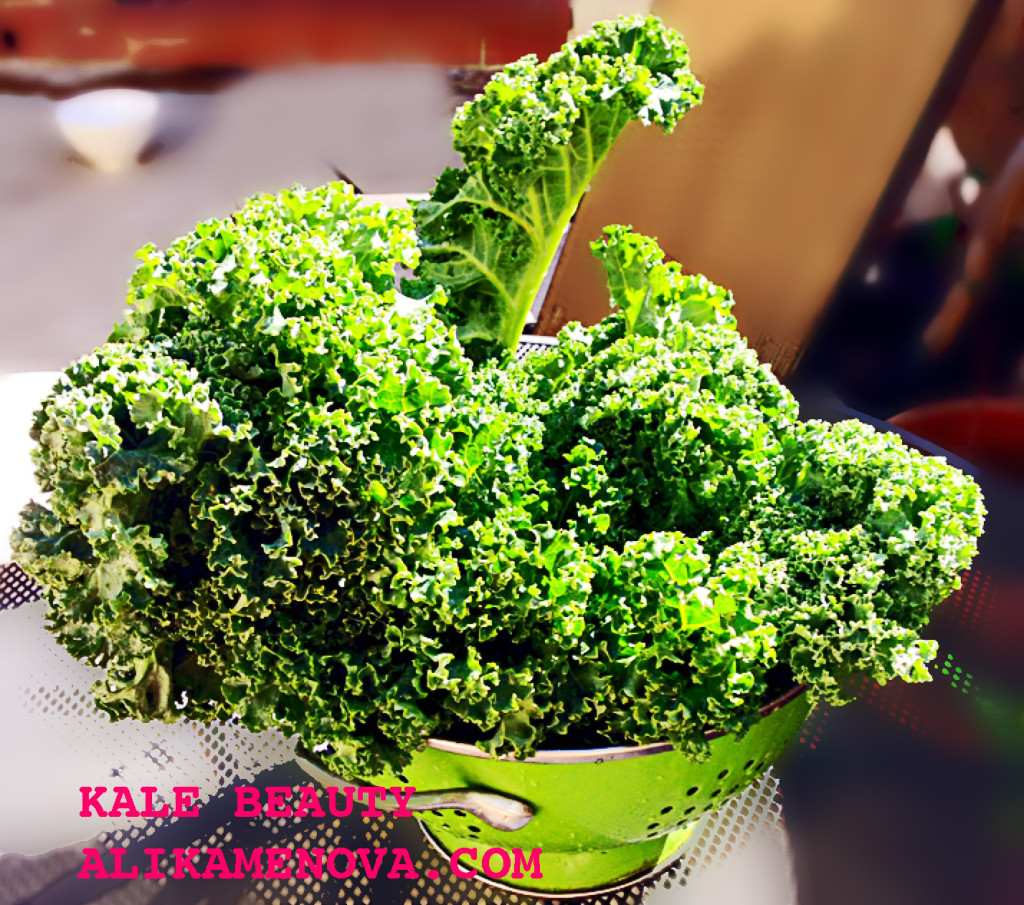 I am not going to approach this post by addressing animal rights or the health benefits of going vegan…We all know both sides of these debates. Who’s right or who’s  wrong will continue to be hashed out for a very long time. This issue, addressing environmental advantages isn’t an article of opinion…just facts backed up with data and common sense. All of the issues that are addressed are important…but in my opinion, the most important is the number of hungry people that COULD BE FED if land was used to grow produce instead of producing massive amounts of food for livestock.  Even if people reduced their consumption of meat by half we could feed A LOT more hungry people. Anyway, giving up/ or reducing your intake of animal products seems a small price to pay for providing the hungry with food…Then,  (you knew I squeeze it in somewhere!!!) you would reap the health benefits and stop some very inhumane treatment of animals…  🙂

Going vegan/vegetarian is the easiest and quickest way to make a difference on this planet. That’s because meat production requires staggering amounts of land, water, and energy, compared to plant foods.

Eating less meat is an important step making a positive contribution to the planet. Cutting back on meat or discontinuing it all together offers a pretty quick fix for feeding a heck of a lot more people.

Livestock production requires enormous amounts of energy. We put far more energy into animals per unit of food than we do for any plant crop. The main reason is that cattle consume 16 times more grain than they produce as meat… right there we have 16 times as much energy just to grow those crops.
Giving up an average of 176 pounds of meat a year is one of the greenest and most humane lifestyle changes you can make as an individual.  Raising animals for food requires lots more land than growing crops. That’s because animals eat a lot more food than they provide as meat. It takes 16 pounds of grain to make one pound of beef. That’s 94% more land. All told, livestock eat 70% of all the grain we produce. They’re food factories in reverse.

Grass-fed beef isn’t a solution, because that requires even more land per unit of meat. And since the amount of land we have is fixed, what that really means is less meat. By going grass-fed, we’d have less meat, but still use just as much land. Animals are grain-fed because we can feed more animals that way.

There are so many other ecological issues we can discuss. I, however, like to start at a place the we as individuals can participate….no special equipment needed, no rally to attend…just a simple choice made and carried out.  I don’t mean to over-simplify…but many of us would like to help and when information is overly complex it is overwhelming. This is simple. Eat less meat…even better, stop eating meat all together and we, as  people and dedicated yogis, have the power to help one another with simple,  everyday choices and actions. We, by our food choices, can actually make a positive difference.  How empowering is that? 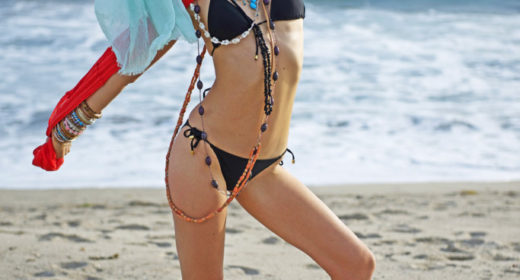 Summer is just around the corner. For me summer is the most exciting time of the year. Lets celebrate sunshine,... 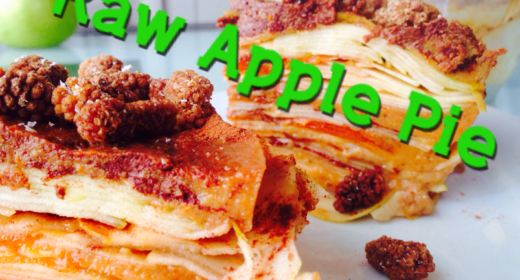 Lately I have been obsessed with eating Fuji Apples. Just by themselves!  raw apple pie quince persimmon banana cinnamon mulberry...

Vegan for a Week

I am inviting you to try going whole food vegan for a week. Throughout our challenge I will offer daily... 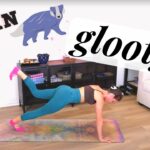 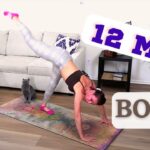 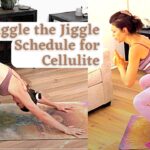 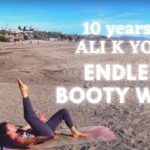 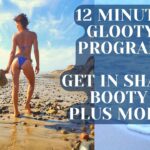