A Journey Back to Sanity and Wholeness 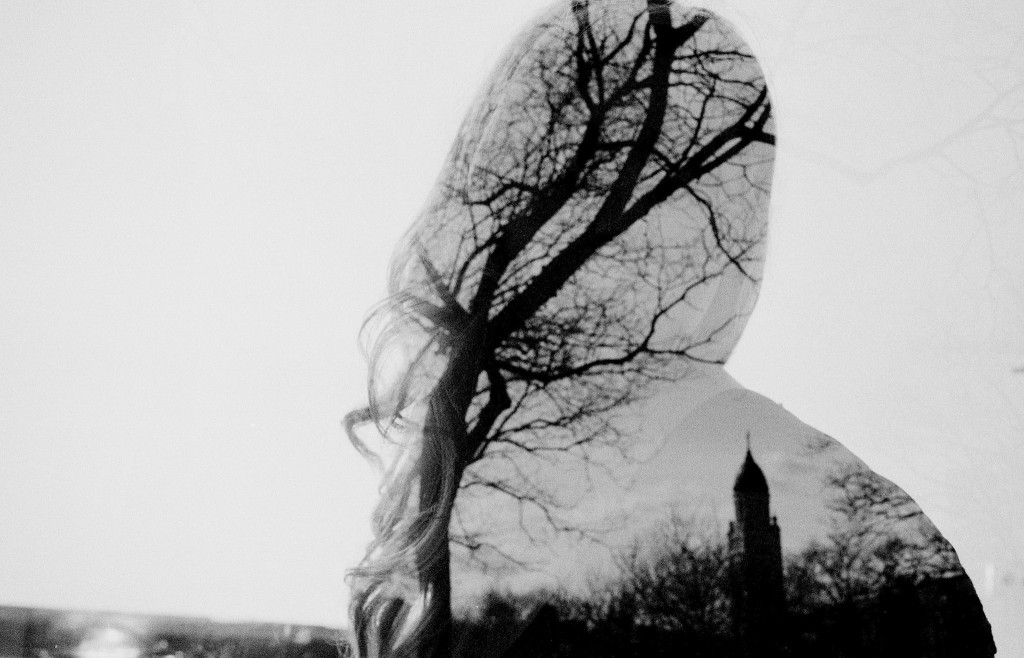 Hello! My story is a difficult story but one that ends with a positive note. I grew up with a very religious background. Not the nice church lady kind of Christian but the Westboro full of hate and vengeance kind. My family used religion like many to cover a family pedophile. My family protected this man over their own children. From a young age I knew that I was not like the rest of my family. I didn’t have the hate like they did. Luckily, I had my dad and his mother for sanctuary. (The cover up was lead by my mother’s parents) Around 8 or 9, I was molested by one of my cousins. Having no where to turn, I kept all the pain and darkness inside. At age 15, I was raped by my boyfriend. I told my mom, but in her true evil fashion. She told me “ He wouldn’t do that- he is the Valedictorian” Around 17, I started snorting Heroin. Heroin took away, the memories, the pain. Heroin took everything away. Three days before my 19th birthday, I overdosed. Paramedics came but to no avail – My time of death was called and a sheet was put over me. ( At this time, The ambulances only had one shot of Adrenaline) Luckily, another ambulance came and they had an extra shot. I woke up in the hospital and I am very lucky to be alive with no major injuries. The heroin somehow pushed the dark memories away. They did not resurface until age 33. I quit the heroin and started focusing on my education. Forward to current times. I am graduate student, I also have chronic pain. I have Interstitial cystitis. For the most part I use natural medicine for pain. (MMJ) but after seeing my specialist, she recommended I try the pain meds again. I had tried this medicine before and it caused a slight anxiety. My doctor reassured me that this would not happen. Unbenounced to me, the doctor doubled the dosage of the last prescription. I took the 100mg tablet a few hours before bedtime- This time the anxiety came back in a violent fury. I had horrible flashbacks of what happened to me as a child and flashbacks of my overdose. I was scared out of my mind. Having to relive all the heinous acts was unbearable. This kept me awake for 3 days straight. On the 3rd day I went to the ER, I was having a panic attack. Instead of getting the help, I so badly needed. I was locked away in C-pep. (mental health ward) It was here, that I was kept awake for 4 more days. I was not fed or allowed a shower for 3 days. Staff thought it was “funny” to keep sending me meat. I turned them all away and starved. Staff became furious with me when I gave my meat sandwich to a homeless man they were ignoring. He had been begging for food. I have never seen such suffering as in this place. I also have never seen such violence. The patients needed help but were instead greeted by sadists who seem to get off on hurting others. People were screaming, people were tied to beds screaming. There was poop on the walls. I saw one woman choked out until she was not breathing and then resuscitated. There’s a whole big story of how I got out of this terrible place. I basically had to riot to get out. In doing so, I told the other patients what human rights were being denied so they also had some glimmer of hope of getting out of this never ending nightmare. I got out 4 days after being detained. Much longer than they were legally allowed to keep me. The horrific scenes from the ward kept me awake for days. I kept having panic attacks and not sleeping. I was also hallucinating hard from lack of sleep. I was sent to smaller hospital outside the city. They got my anxiety under control and I was released. I was unfortunately put on medicine that I never agreed to and the type of meds, I could not just stop taking even though they were causing my pain to flare exponentially. I had to taper off them. I have never been in so much pain. It even hurt to wear clothes. It turns out I was put on 4X the federal suggested amount. I really think I only got off these scary drugs because I had beat heroin before. I took to the same mindset and got off the horrific drugs. The hospital over turned their diagnosis of bipolar and diagnosed me with PTSD. Without yoga and a plant based diet, I don’t know if I would have made it through. I started with the beginner yoga and worked my way up. I contacted Ali and she helped me get the proper food for gut healing. I also have IBS (She was super supportive and helpful to me, she even helped when I was hallucinating, and writing some crazy stuff. She gave me non judgmental help and for that I am very thankful.) I am sharing my story as not many people talk about what I over came. I just want people to know that you can face your fears. It is possible to heal and love yourself again. It takes a lot of patience and a lot of trying but never giving up. I hope to use what happened to me to help others and become an art therapist. I also plan to advocate for natural medicine. Love and light. 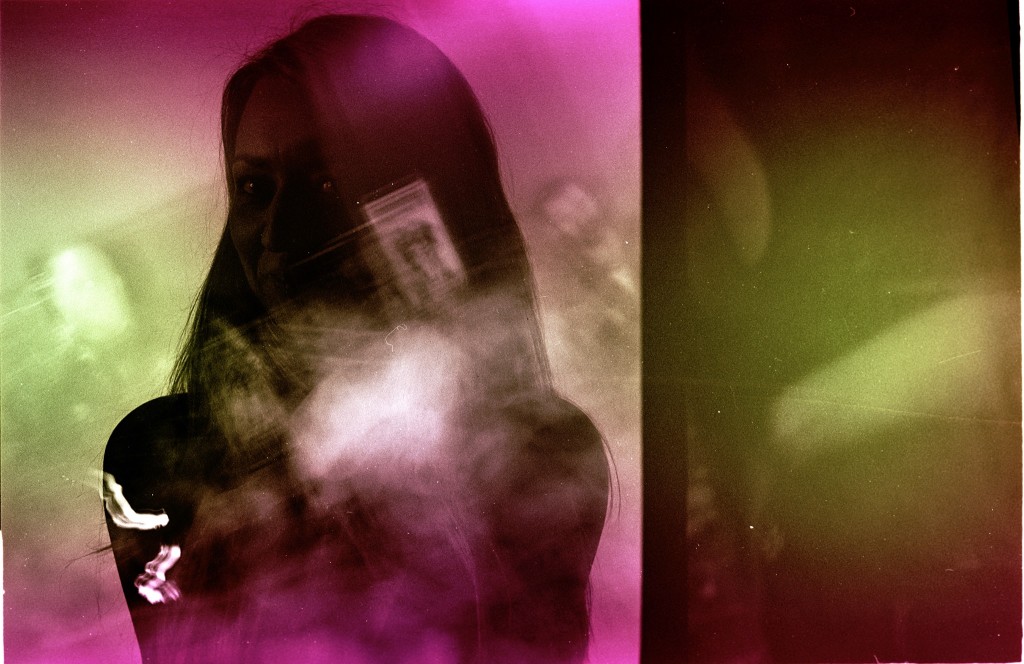 P.S ALI HERE: We all have to take our biggest pain as our biggest gold mine – that is exactly where our most profound potential as a soul lies – our potential not only to heal, but to expand in consciousness, grow, overcome the old “I”, shed the old, die to the old and become what is our next stage of awareness as a soul and as an evolutionary being. This way we can be healed and whole and, in turn, WE can serve the world, be the angel of healing and hope and awakening for others…. Suffering can refine the soul when we allow it to cleanse us and purify us without becoming its victim and becoming bitter, disempowered and lost. True healing is absolutely possible! In my belief we have all travelled as souls so much and all of us have seen and been through and caused so much pain to ourselves and others, YET we are HERE, conscious and whole again – this alone gives us the strength and vision to continue growing in awareness and continue becoming more pure, light and connected to the one consciousness rather than destroyed, torn up and drowned in the pain of the past.

Remember there is hardly any growth achieved from ease and rest. All our biggest, deepest realizations and epiphanies happen from our challenges and from the debts of our heart aches. We do not need to endlessly suffer and be in pain but when we are faced with pain we have to remind ourselves that – here we are being blessed with an opportunity to awaken more and grow beyond where are at now. And we know exactly where and what direction to grow in. The pain is the guide and the light in the dark that will lead the way. IT’S THE BLESSING IN DISGUISE. IT’S THE REMINDER THAT WE ARE STRONG ENOUGH TO GO INTO THE NEXT LEVEL OF AWARENESS FOR OUR SOUL.

Ah I cannot wait to see Crystle blossom into an even more profound and beautiful being and become the healing light for others on their healing soul journey. 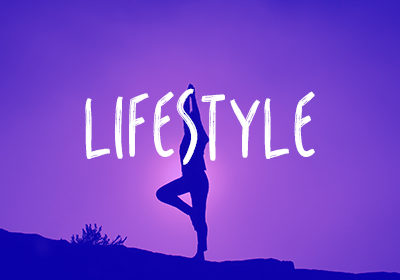 The Civilized Yogi –  A Vegan Life Adventure by Laura Jones-Miller “Now is the time to realize all you do... 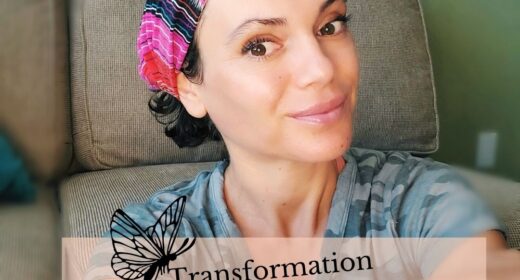 12 pm -3:15 pm EST timezoneconverter (we will take a quick shower break after the class and regroup after) A recording...

MARCH 19-21 11 AM- 2 PM Central Daylight Saving Time.  Here is a clock convertor This is an updated Schedule... 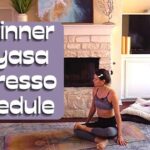 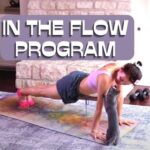 IN THE FLOW PROGRAM 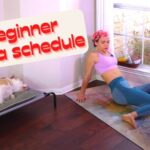 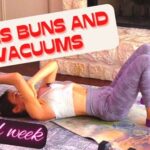 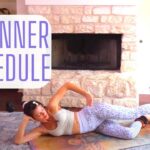